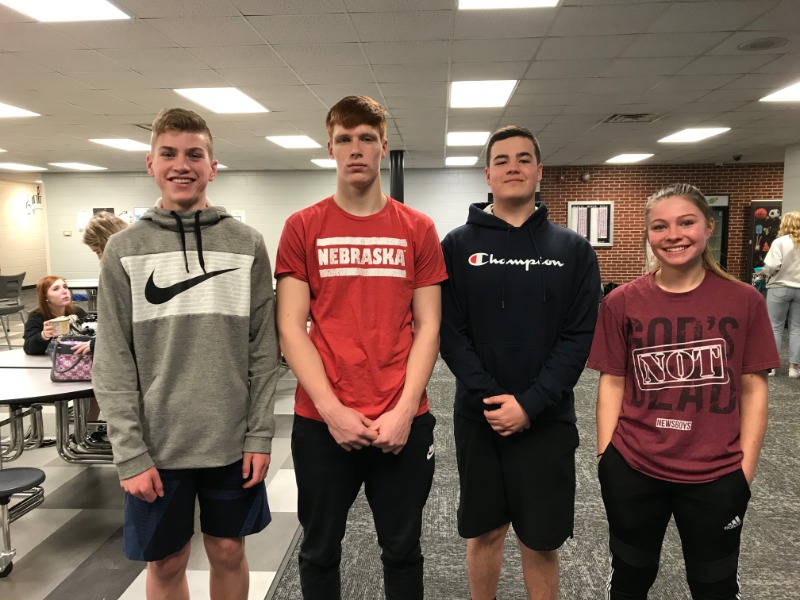 Congratulations to our FFA members for their performance at the District CDE Competition in Grand Island February 26.