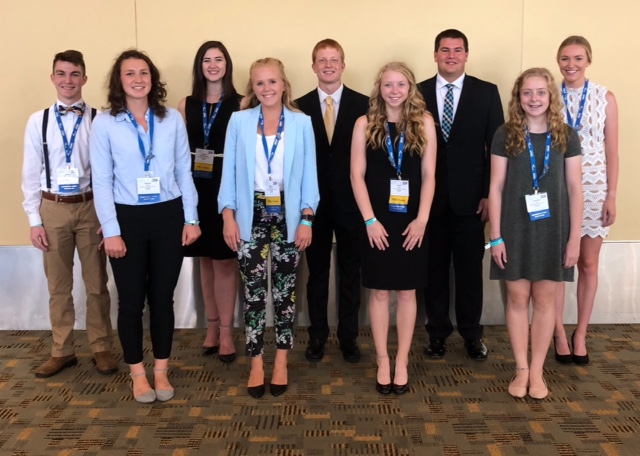 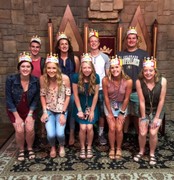 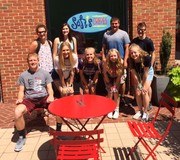 Seniors Aaron Buller, Sadie Carr and Isabelle Vanderneck competed in Entrepreneurship.  This was Aaron’s third time attending a National Leadership Conference.  He competed in Introduction to Information Technology as a freshman and earned 7thplace in Entrepreneurship as a junior.  This was Sadie’s and Isabelle’s first time attending a National Leadership Conference.

Congratulations to the Heartland FBLA members on a fantastic trip to Baltimore!