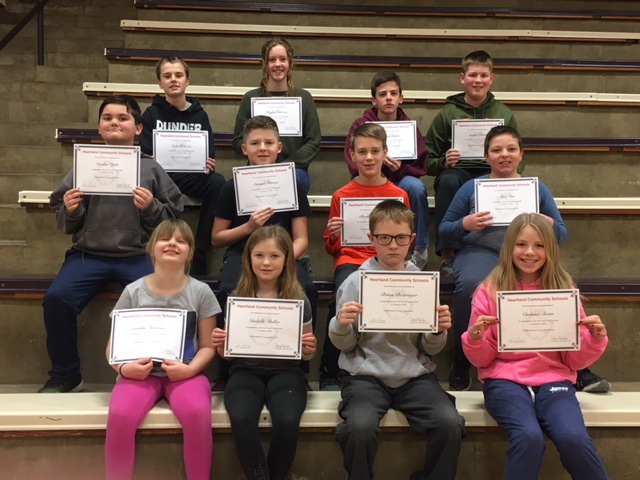 Congratulations to all students for qualifying for the York County Spelling Bee.  Good luck to those participating in the district contest.